The day before yesterday, version 3.3 of Mandelbrot Explorer was released. Here's what it looks like:

There are a number of new features, and they are listed in full on the version history page. I shall draw attention to the 3 main ones.

First, multiple processors, or multi-core processors, are now supported. Previous versions only calculated fractals on one processor core. Now, all the processor cores you have on your computer will be used, significantly speeding up calculations on a modern machine. If you wish, you can restrict this, so that only a certain number of cores are used, in case you want to leave some of your computer's processing power for other applications.

There are other improvements as well. For now, why not download this latest version from one of our download partners. These new features required us to increase the minimum specification: You now need Windows XP or later, and the .NET Framework version 4. If you don't have this, the installer for Mandelbrot Explorer will download and install it for you, so that's not a problem. 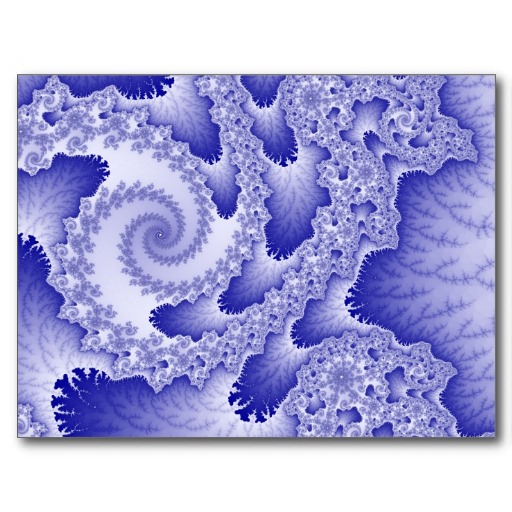